My experience of performance reviews has generally been filled with boring conversations,  feedback that reflected people’s moods, and a sense of failure despite doing more than asked. The fundamental problem appears to be that performance reviews intend to be objective and introduce measurements, instead being subjective and used as measures to control. Often it’s not even about me, it’s about the line manager – how they feel about you, their perception of your performance, and your place in their work life (rule of thumb: if they don’t like you, then you are screwed). Everything in the review flow, structure and content (including questions and comments) seem to be framed in light of those.

When I read the Merrill Lynch case where management introduced performance reviews, it started with an attempt to introduce objectivity into the what was otherwise a place where people bickered and made accusations that were difficult to verify or rely on this was due to lack of structured practice of soliciting views or observations. The idea was to introduce something that could help both managers and their terms. The intention seemed OK – and perhaps necessary – but making it work within a given reality appeared different. It seemed better than nothing.

How it is practiced in organisations where I worked and the purpose it serves is entirely different: it is a monitoring and control mechanism. But fundamentally where this practice seems to get it wrong is the whole notion of objectivity. Instead, we just seem to deceive ourselves. The very idea that you can be objective in human interaction – especially one filled with politics and insecurity – seems flawed. Just because we are objectivising something does not make it objective, the entire practice from design to implementation is inherently subjective.

More significantly, the very idea and implementation is misguided: measuring the performance of individuals as if they are disconnected from their environment and teams is oxymoronic in nature. And that it is carried out by managers who line manage you – well, if you just happen to have upset them last week then good luck in the review process. It almost always works one way: manager can attack and you might have a choice of defending yourself, but if you don’t then good luck.

In my view Merrill Lynch – and any other organisation or manager that places too much faith in this practice – might have done better if they paid more attention to how people are treated and led rather than by introducing new managerial mechanism. To large degree it absolves managers of their core responsibility of creating productive environment and to some degree it replaces the necessity to build trust and to treat people decently. The new and the hard stuff never seems to be a substitute to good old way of treating people well, encouraging trust and practicing positive leadership. 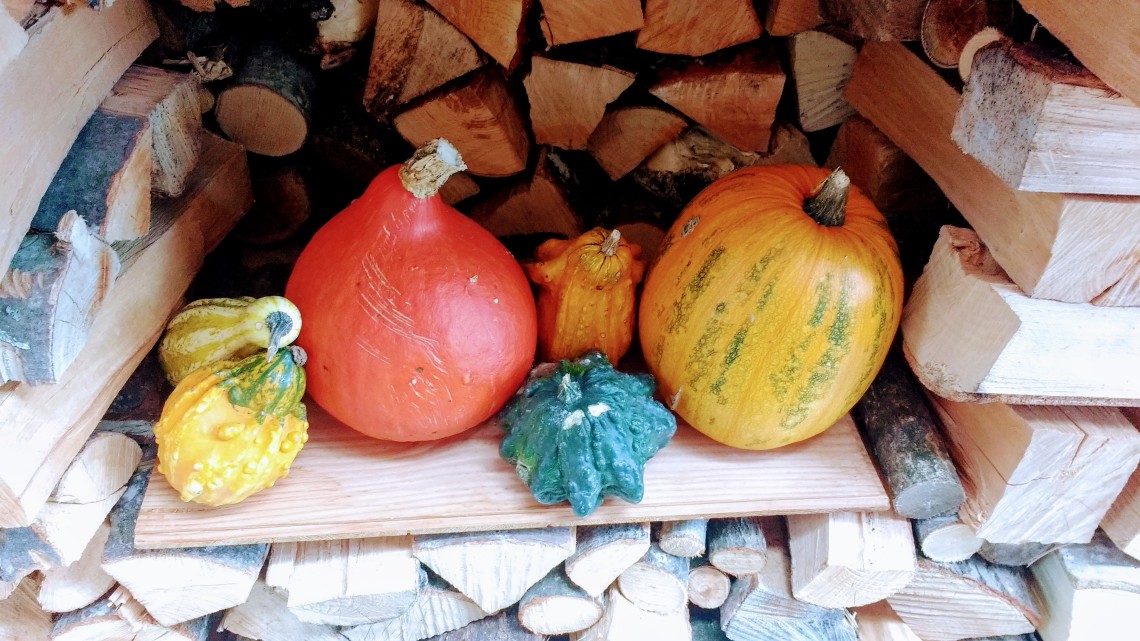 The idea behind the blog:

An unexamined management is not worth practising… or reading, studying, and all that.